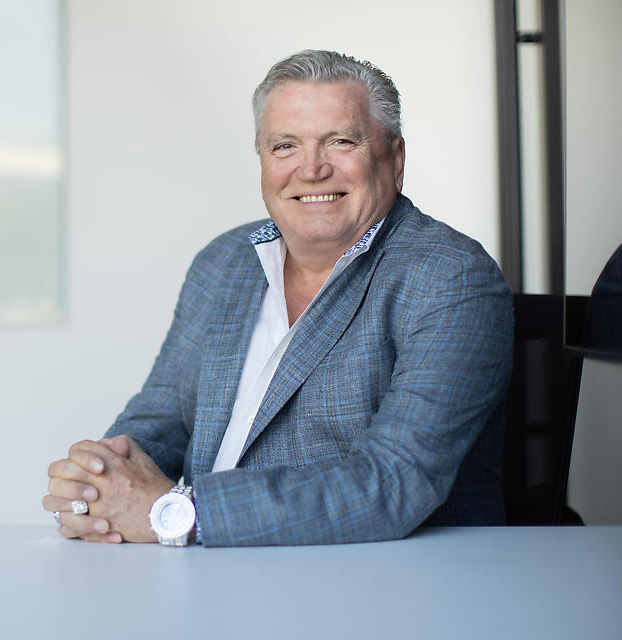 Quite different from CEOs that often get featured in glossy pages of magazines and television programs, Mr. Bonar never trained scholastically for a career in business. An alumnus of James Watt Technology College with a B.S. in Technical Engineering and a Master’s degree in Mechanical Engineering, Mr. Bonar advanced in various technological corporations. His experience at IBM, QMS, and Rastek Corporation developed his management capabilities to launch Bezier Systems, a production company that manufactured printers equipped with the SCSI program. His natural and highly advanced talent for building creative things during his collegiate days provided the foundation for Mr. Bonar to implement great entrepreneurial structure and bring further success to his companies.

Mr. Bonar was the Chairman and CEO of The Solvis Group from 2003 – 2006 that provided staffing, PEO, and ASO services to mainly medical and call center market segments. From 2004 – 2009, Mr. Bonar was the Chairman and CEO of Dalrada, then a California based financial service corporation, that provided workers compensation, health insurance, and various other insurance products directly to the end consumer marketed via various PEO and staffing companies. From September 2007 – 2009, Mr. Bonar was the President and a member of the Board of Directors of Allegiant Professional, a publicly traded company. Also, from September 2007 – 2009, Mr. Bonar founded AMS Outsourcing, a PEO focused mainly on the transport marketplace that established an international presence in the Czech Republic and Mexico. From 2004 – 2009, Mr. Bonar was a member of the Board of Directors of the following companies and organizations: The Solvis Group, Warning Management Corporation, Dalrada, American Marine, LLC, Alliance National Insurance Company, The Boys and Girls Club of Greater San Diego, and Trucept, Inc. With this pronounced intelligence in both Business Management and Engineering, Mr. Bonar became sought after for mergers and acquisitions.

Mr. Bonar is currently the Chairman of the Board and CEO of Dalrada (OTCQB: DFCO, “Dalrada”). Dalrada’s new business model focuses on the innovation of alternative Science, Engineering, and Technology solutions that provide products and services within Healthcare, Low-Carbon Clean Energy, Information Technology Solutions, and Equipment Parts. As publicly traded company, Dalrada has proven consistent explosive growth. Mr. Bonar serves as the perfect example of an individual who applied his knowledge of Engineering and evolved into being a great businessman. Mr. Bonar holds the Honorary title, Lord Bonar of Wilcrick, Cardiff, Wales United Kingdom.