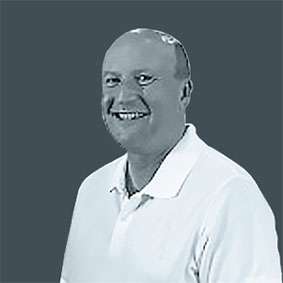 Brian Kendrick has served as a board member of Dalrada since August 2019 and is an international aviation industry expert. With more than 35 years of expertise, Kendrick’s tech industry experience is unsurpassed.

Beginning his career as a computer programmer, he developed one of the first systems for tracking aircraft owners throughout the world, and his affinity for the industry has ultimately allowed him to focus almost exclusively on aviation. Kendrick has been involved in forming charter companies as well as running operations with established fleets, serving as President, Director, Owner, and Manager of several well-known aviation-based companies. He has also managed inspections, purchases, and deliveries of a wide range of aircraft. Employed by Mint Air, Inc. since 2017, he brings his expertise to the company’s specialization in mid-size to large corporate jet aircraft, including Boeing NNJ, Gulfstream GIV, Gulfstream G200, Citation Jet and others, supervising nearly two dozen aircraft en route to destinations around the world. Kendrick has delivered in excess of 600 various types of aircraft across the globe and has been the chief surveyor, pre-buy inspection officer, negotiations and closings expert, and title transfer specialist, while overseeing multiple successful aircraft brokerage businesses.